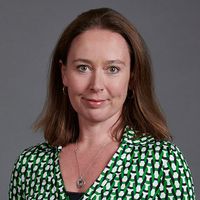 The release of Sue Gray’s update report on 31st January somewhat overshadowed the Prime Minister’s announcement of a Brexit Freedoms Bill, timed to coincide with the two-year anniversary of the UK’s withdrawal from the European Union.

On exit day retained EU law became part of the UK’s legislative order, much of it (ex-EU regulations) becoming in effect, primary legislation.   Bar fixing deficiencies, much of this legislation can be adjusted only by further primary legislation.  The intent of the proposed Bill appears to be to change the status of retained EU law, making it easier to amend or repeal.  In other words, it will contain further Henry VIII powers, building on the direction of travel set by the EU (Withdrawal) Act 2018.

The announcement was accompanied by a policy document, The Benefits of Brexit: how the UK is taking advantage of leaving the EU.  This is a high level compendium of progress so far and the Government’s intent with regard to post-Brexit law-making, both in terms of process and substance.  It contains little in the way of news in terms of reforms in particular areas, but provides some high level colour on the policy objectives behind the proposed Bill.

What do we know so far?

The Government’s view is that much retained EU law, being an amalgam of member state inputs, does not reflect the UK’s domestic priorities or objectives.  The scale of changes required to bring EU law into line with the UK’s vision will dominate the legislative agenda for several Parliaments, reducing successive Governments’ ability to deliver more fundamental reforms. The Bill is a means of fast-tracking the procedure for changing retained EU law.

Building on the legislative mapping undertaken to prepare the statute book for Brexit, the Government is working on “an authoritative assessment” of where retained EU law is concentrated on the statute book and across sectors of our economy.  The aim is to categorise retained EU law and presumably, to provide a clearer evidential basis for the broad scope of any tools required to change it.  This catalogue will be published as a means of ensuring that future changes to EU law can be tracked and benchmarked.

The policy document states that the changes in status of retained EU law effected by the Bill will be “targeted” and Parliamentary scrutiny ensured, but there is currently no further detail on what is potentially a constitutionally significant development.

For the purposes of legal certainty and continuity, the principle of the supremacy of EU law was retained after Brexit to a limited extent.  For example pre-existing judgments of the European Court of Justice (CJEU) remain binding on the lower courts in the UK (the Supreme Court and the Court of Appeal remain free to depart from precedent in their normal way).  The Government believes that this principle is not compatible with the UK’s status as a sovereign, independent country, although quite what the impact of that would be in terms of precedent and predictability, remains to be assessed.

It is expected that the review will involve the Ministry of Justice since it may impact the operation of court and tribunals, and the Attorney General’s office due to the constitutional implications of changing the status of EU law.

It is clear that the Government views the Brexit Freedoms Bill as a crucial tool for delivering its vision for post-Brexit Britain.  However, the Prime Minister’s announcement gave no indication on the timeline for the Bill in Parliament.  The review of retained EU law is a material project which following the example of legislative preparations for Brexit, could take some time.  It is possible that more details will be in the Queen’s speech in May. 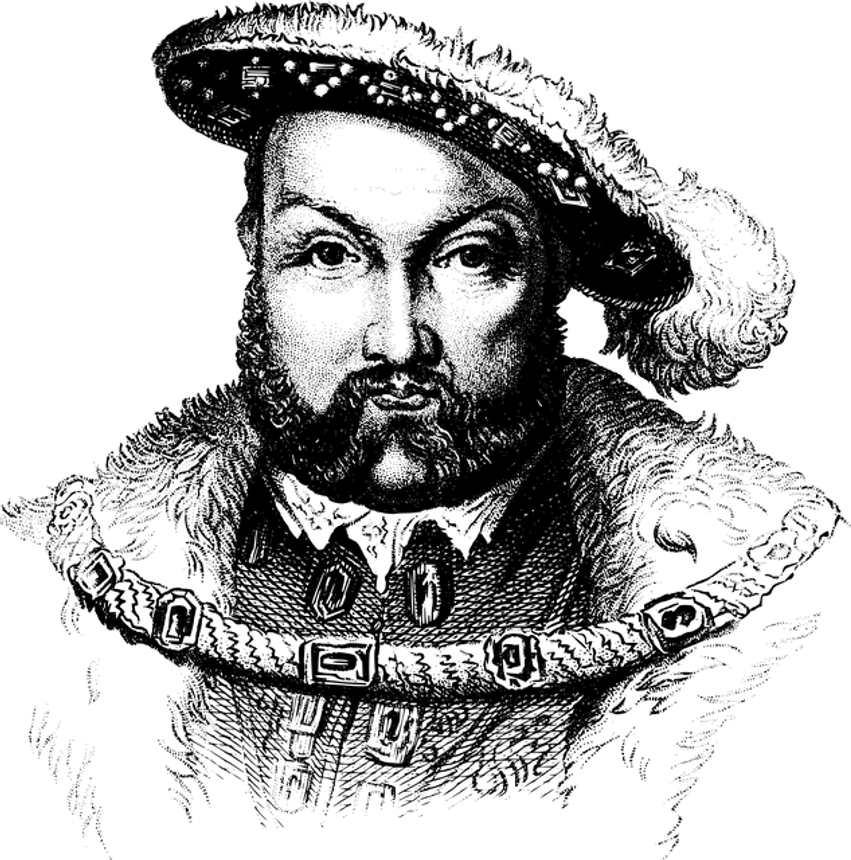 And finally, "everything" is agreed
Kathrine Meloni

Will there be a deal?
Kathrine Meloni
Recent posts from Beyond Borders - Brexit - A New Chapter