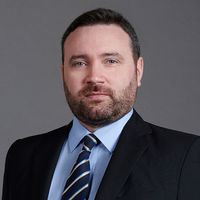 The Parent Subsidiary Directive (PSD) and the Interest and Royalties Directive (IRD) provide an EU law route for relieving withholding tax on certain cross-border payments.  How might this change in the future – and what has changed already?

Payments from the UK to the EEA

The UK does not levy withholding tax on dividends, other than in the special case of those paid by a Real Estate Investment Trust.  Payments of interest and certain royalties, however, are generally subject to 20% withholding at source.  Where the terms of the relevant double taxation treaty do not permit a nil rate of withholding, the IRD provides a route for gross payment to associated entities within the EEA.  Whilst HMRC had indicated that the implementing domestic legislation would remain in effect, that statement appears to have been withdrawn.  Parties relying on the provisions implementing the IRD (ss 757-767 ITTOIA 2005) should therefore watch this space.

Payments from the EEA to the UK

The domestic laws of EEA states vary as to the scope and rates of withholding tax.  Whilst certain jurisdictions have passed laws temporarily extending the benefits of EU law relief from withholding in anticipation of a “no deal” withdrawal, there is no consistent approach.  In many cases, the relevant double taxation treaty will provide full relief; however, there are exceptions (Germany, Italy).  The application of the PSD and IRD are of course preserved during the transition period.

Payments from the US to the EEA

Payments from the US to EEA-established entities that are ultimately UK-owned may be impacted from withdrawal, i.e. not protected during the transition period.  The benefits of US double taxation treaties (including relief from US withholding tax) are restricted where the entity has a foreign owner, unless that entity meets a “safe harbour” condition.  One common condition is that the foreign owner is an EU/EEA entity – e.g. a Luxembourg company with a UK owner may have relied on this in order to be eligible for full relief from withholding tax on dividends paid by a US subsidiary.  However, the UK withdrew from the EU and therefore also the EEA with effect from 11pm on 31 January 2020 – so a UK company is no longer an EU/EEA resident for the purposes of any US double taxation treaty, notwithstanding that the withdrawal treaties treat the UK as a member state during the transition period.  There had been hope that the US might operate some form of unilateral relief, but given frictions between the US and the UK/EU on the issue of taxing digital and online services, this now seems unlikely. 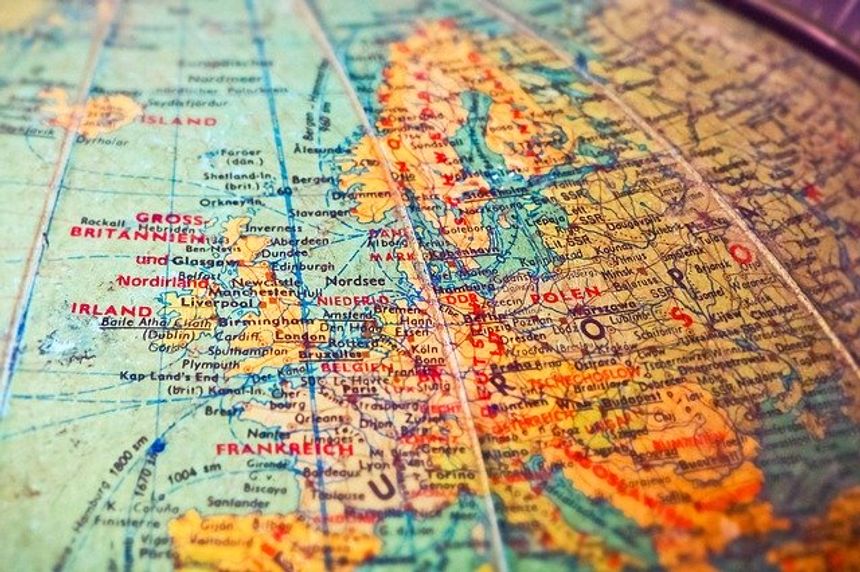 The difficulties with deeming - VAT, groups and time of supply
Ed Milliner