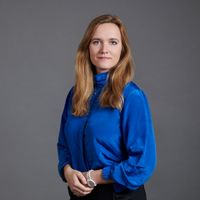 In a U-turn against its policy under Theresa May’s government, the UK has indicated that it will not implement the EU’s new Directive on Copyright in the Digital Single Market (the "Directive”) now it has left the EU.

On 16 January 2020, UK Minister for Universities, Science, Research and Innovation Chris Skidmore responded to a written Q&A saying “the United Kingdom will not be required to implement the Directive, and the Government has no plans to do so.” Since the “Implementation Period” during which EU law continues to operate in the UK will end on 31 December 2020, and the deadline for Member States to implement the Directive is not until 7 June 2021, the decision will be left up to the UK – and the UK, it appears, will say no.

The UK’s statement will receive a mixed response, since the Directive has divided opinion. One of its most controversial terms is Article 17, which makes internet platforms directly liable for infringing posts by users. Platforms must pro-actively obtain a licence or waiver from each individual copyright owner, or otherwise not allow the content on the platform. This is in contrast to the current “reactive” regime whereby platforms only need remove infringing content if notified. Article 15, which requires news aggregators to pay publishers for use of quotations, was also the subject of heated debate.

Tech giants like YouTube have lobbied against the Directive, arguing both that it is administratively unworkable and that it will lead to “overblocking” of content through upload filters which will limit freedom of speech. They have launched campaigns like #savetheinternet to rally popular support. Much has been made of the threat posed to “memes”; although Article 17 requires Member States to implement parody as a fair use exemption, there is concern that upload filters will not be able to distinguish between a satirical meme and an infringing copyright work.

On the other hand, media bodies have welcomed the Directive as a step towards fair compensation for creative works and argue it is overall beneficial for freedom of expression. They maintain that it sufficiently deals with the above risks; if tech platforms have not invested sufficiently in technology which can identify legitimate content sharing, then this is for them to rectify.

What will failing to implement the Directive mean for the UK? Chris Skidmore said that further changes will be “considered as part of the usual domestic policy process.” It was suggested at a House of Commons debate shortly afterwards that copyright holders could still sway UK policy, despite the fact that their lobbying to implement the Directive was not successful. One outcome could be that the UK will be able to broker international trade deals which are more favourable to tech companies (although less so for media firms), and may be able to encourage tech investment in the UK.

The fact that the Directive struck such a chord with individuals is likely a product of the polarised political climate within the EU, and Boris Johnson’s government may have wished to capitalise on this. Whichever side one falls in the debate, the controversy surrounding the Directive certainly highlights wider issues with the appropriateness of the current copyright regime in our digital age (for example, do rightsholders always want infringing use of their works on the internet to be penalised?). It also raises questions about whether the UK will adhere to other elements of the EU’s Digital Single Market Strategy in a post-Brexit world.

It should be noted that the UK's choice not to implement the Directive will not be entirely beneficial to tech companies. EU law currently restricts “data mining”, which is the collection and analysis of large amounts of data, on the grounds that it can infringe copyright in the data in question. The Directive provides a useful exception for commercial activities at Article 4 (going beyond other exceptions which are limited to non-commercial activities such as research), stating that if companies have lawful access to the data then their data mining will not infringe (unless copyright holders have reserved their rights). Losing out on this exception will be detrimental to tech companies' data mining activities.

“The EU’s new copyright law is terrible for the internet. It’s a classic EU law to help the rich and powerful, and we should not apply it. It is a good example of how we can take back control” Boris Johnson, UK Prime Minister 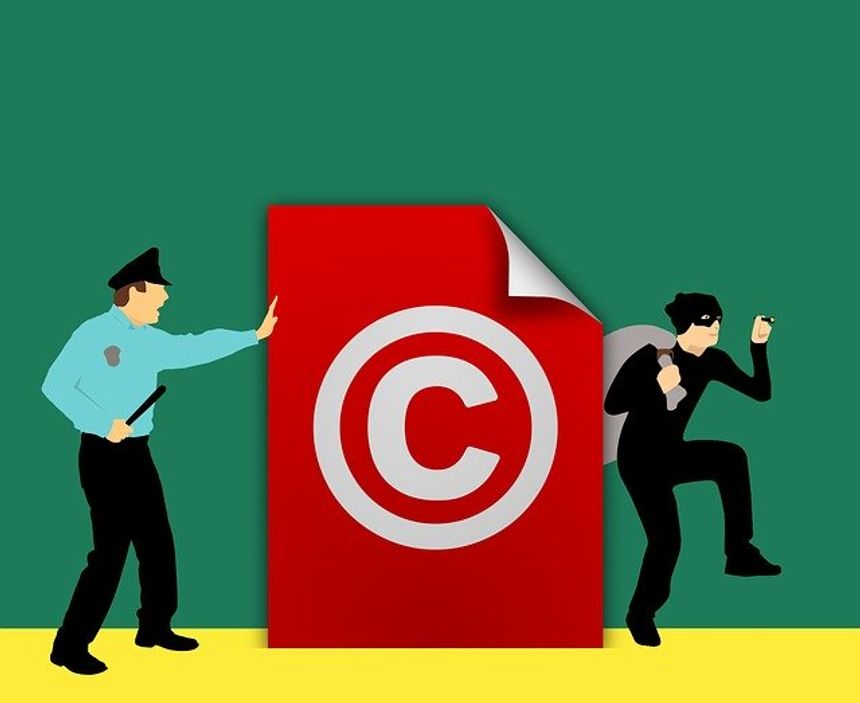 Europe’s groundbreaking AI Act: are “superfines” the price to pay for trust in tech?
Heather Catchpole

The ePrivacy Regulation finally jumps out of the frying pan - but into the fire?
Heather Catchpole

House of Lords: we need an Online Harms Bill to save our democracy
Heather Catchpole

A crackdown on illegal content – but at what cost? Debate around the EU’s online liability overhaul
Heather Catchpole