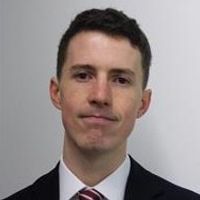 With the chaos of COVID-19, it is easy to forget that the end of the Brexit transition period steadily approaches. As it stands, no binding deal has been agreed covering tax, and so companies will do well to dust off plans made for no-deal Brexit and consider what might change.

If there is a deal, the UK and EU might agree to continue with a similar approach. On the other hand, Boris Johnson told an audience of North American business leaders in 2019 that the UK would “take advantage of all the freedoms that Brexit can give”, explicitly mentioning tax.

This post looks at three important areas where the fundamental freedoms have impacted on UK tax law, each with different prospects for post-Brexit divergence by the UK.

The UK had allowed the cross-border surrender of losses by non-UK resident companies only where the company carried on a trade through a UK permanent establishment. Following the ECJ’s decision in Marks & Spencer, the UK changed its tax code to give a broader right to surrender losses for companies that are resident or permanently established in the EEA. In no-deal planning in 2019, the government passed regulations (SI 2019/689) to preserve the status quo post-Brexit. Despite that, this is one of the areas where the government could choose to reverse the changes made by EU law.

EU law (particularly the ECJ’s decision in Cadbury Schweppes) has driven changes to the UK’s CFC rules, although the wholesale reform of the regime in 2013 had UK competitiveness at its heart as much as compatibility with the fundamental freedoms. The EU law influence persists, however – for instance, last year’s Finance Act made changes following the Anti-Tax Avoidance Directive.

The CFC regime is a good example where post-Brexit changes will be constrained. CFC rules form an important part of the OECD’s Base Erosion and Profit Shifting (BEPS) programme. Given the UK’s enthusiastic participation in BEPS, it is unlikely to make significant changes that do not align with its principles.

The UK charges stamp duty reserve tax (SDRT) at 1.5% on the issue and transfer of UK company shares into a depositary or clearance service. In the HSBC cases, the use of this charge was successfully challenged on the basis of the Capital Duties Directive, a keystone of the free movement of capital. As a result, HMRC stopped levying the charge except on transfers that are not integral to capital raising.

Whilst that will be retained law post-Brexit, the government could legislate for the charge’s reinstatement. But this is one tax that seems not to be coming back: in the 2017 Autumn Budget, there was a clear statement that the government will not reintroduce it.

The UK’s tax regime has seen historic influence from the fundamental freedoms. But for now, the loss of those freedoms may not change UK direct tax much. The need for continuity, the importance of non-EU fora like the OECD, and the desire for the UK to remain competitive in a post-Brexit and post-COVID world, makes radical changes to the status quo unlikely.

In the longer term, as the UK becomes unmoored from the development of the Luxembourg court’s jurisprudence, we may of course see more divergence as governments and tax authorities deal with some of the issues they see in direct taxation.

The UK’s tax regime has seen historic influence from the fundamental freedoms. But for now, the loss of those freedoms may not change UK direct tax much. 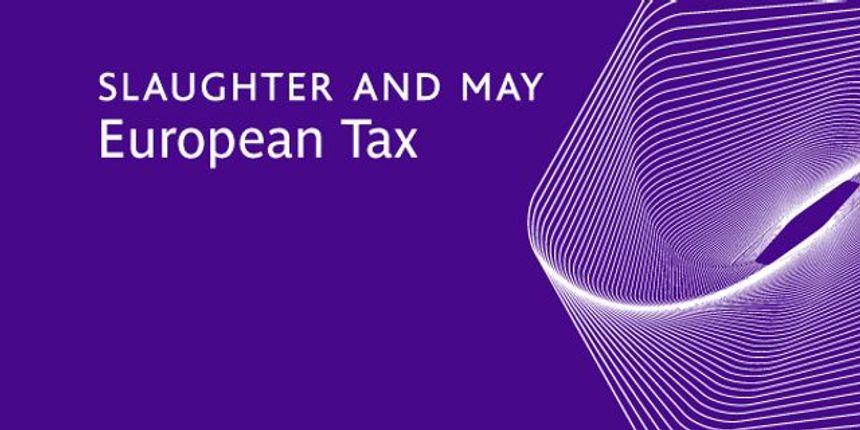 COVID-19 and business continuity: UK lessons from the past
William Feerick
Recent posts from Brexit - A New Chapter