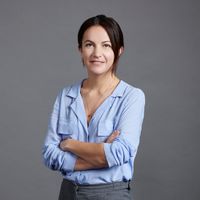 In recent weeks, we have gained some limited visibility on the UK’s intentions for the post-Brexit regulatory framework for financial services in a series of written statements, papers, and consultations.  These documents refer to a range of regulatory reforms in the process of being implemented in the EU and internationally, with targeted deviations from the EU regime.

For now, the overall message is a familiar one – the UK will have rules that achieve similar outcomes to the EU, but which are amended to account for the specific needs of the City of London.  In a Ministerial Statement on the future framework, the Chancellor summed up as follows:

“In general, consistent with the UK’s position as a major international financial hub, the Government intends to implement immediate reforms in line with existing expectations of the industry and the approach of the EU and other international partners where relevant. Naturally there will be some defined areas where it is appropriate for the UK – as a large and complex financial services jurisdiction - to take an approach which better suits our market, while remaining consistent with international standards.”

This has not gone unnoticed by the EU, Michel Barnier retorting: “We are now analysing it in detail to gain clarity on how UK rules will evolve. But let us have no illusions: The UK will progressively start diverging from the EU framework.”

These developments have also prompted a number of trade associations to confront on long-standing questions about how the UK framework might eventually be adapted.

So which aspects of EU financial services law do we now know the UK will keep, tweak, change or cull?

As noted in the 11 March Budget, the outstanding international Basel III standards and a UK version of (the yet to be effective provisions of) CRR II will be implemented through the Financial Services Bill.  The UK government will also legislate for the introduction of a new prudential regime for investment firms.

We now have some limited detail on the legislative approach to these matters, though HM Treasury has not yet identified those aspects of CRR II which “in order to tailor to the UK, would require legislation”.  Further detail is to come on this from the PRA .

The Investment Firms Prudential Regime (IFPR) will match the intended outcomes of the EU’s Investment Firms Regulation and Directive (IFR/IFD).  PRA-designated investment firms will not, however, be required to re-authorise as credit institutions. See the FCA discussion paper soliciting views on the features of the UK approach.

The UK will introduce the IFPR and updated prudential standards for credit institutions (those contained in CRR II for the EU) by next summer, broadly in line with the application date of the EU IFR/IFD and CRR II (exact timing is dependent on the Bill’s passage through Parliament). The outstanding Basel III standards are to apply in line with a one-year delay recently announced by the Basel Committee.

The UK will press ahead with the implementation of EU legislation that requires transposition before the end of 2020, including CRD V and BRRD II, as required under the Withdrawal Agreement.  A consultation on the transposition of CRD V is expected to take place later this month.  UK transposition of BRRD II will not include the requirements in the Directive that do not need to be complied with until after the end of the transition period, in particular Article 1(17) which revises the MREL framework across the EU. This is because the UK already has in place an MREL framework in line with international standards, as noted in this HM Treasury consultation.

As noted in this FCA Statement, the overall recommendation is still for: “market participants [to] continue to focus on active transition, as this is the only way for parties to have certainty about contractual continuity and control over their contractual terms when LIBOR ceases or is no longer representative.”

This written statement notes the government’s intention to legislate to “amend and strengthen” the UK’s existing regulatory framework for benchmarks and to “deal with [the] narrow pool of ‘tough legacy’ contracts that cannot transition from LIBOR”.  The legislation will empower the FCA to, among other things, direct the administrator of LIBOR to change a critical benchmark methodology, if doing so would protect consumers and market integrity. An FCA statement of policy on its approach to the use of its powers in this content will follow.

HM Treasury plans to set out further detail on upcoming legislation including amendments to the Benchmarks Regulation to ensure continued access to third country benchmarks until the end of 2025. A statement on this is to follow .

The UK will not for the time being implement the EU’s new settlement discipline regime, set out in the Central Securities Depositories Regulation, which is due to apply in February 2021. UK firms should instead continue to apply the existing industry-led framework.

Nor will the UK incorporate into UK law the reporting obligation of the EU’s Securities Financing Transactions Regulation for non-financial counterparties (NFCs), which is due to apply in the EU from January 2021.

The UK will proceed to implement EMIR (REFIT).

There will be a UK review of certain features of the Solvency II regime including the risk margin, the matching adjustment, the operation of internal models and reporting requirements. A Call for Evidence is expected to be published in Autumn 2020.

There will be changes to the UK version of the Market Abuse Regulation, to confirm and clarify that both issuers and those acting on their behalf must maintain their own insider lists and to change the timeline issuers have to comply with when disclosing certain transaction undertaken by their senior managers.

Improvements to the functioning of the PRIIPs regime in the UK are envisaged, though no further detail is provided.

All this suggests that the eventual EU-UK agreement should set the scene for a divergence of regulation between the UK and the EU. Meanwhile, negotiations on the future relationship go on - and if they fail to deliver positive mutual equivalence determinations for the sectoral legislation in which equivalence provisions exist, the probability of the UK adapting its regime will likely increase.  The June 30 deadline for equivalence assessments of EU and UK financial services laws for the purpose of post-Brexit market access has now come and gone.

As it stands, much of the current political rhetoric warns of a new ‘no-deal’. For the moment, however, we remain optimistic there will be an agreement, including on financial services, preventing a cliff edge. 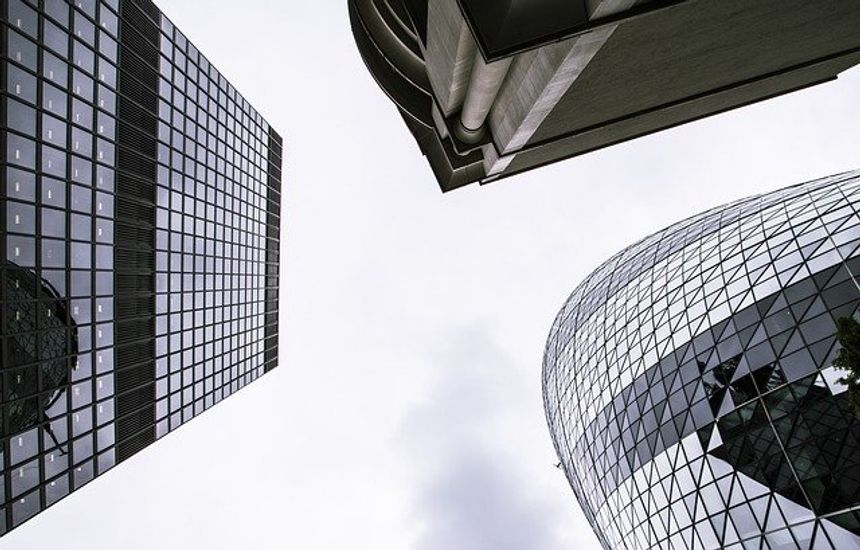