The impact of Brexit on loan agreements has been fairly limited to date. However, as the end of the implementation period approaches, and the legal and commercial realities of Brexit are expected to be felt for the first time, is this view likely to change? We suggest not. The market has been preparing for the impact of Brexit for several years now and to the extent loan agreements are affected, the changes are fairly minimal. However, there are a few technical details which are discussed below, which parties should be aware of.

Whether references to the EU or EEA in contracts will be interpreted to exclude the UK will, to some extent, depend on the point in time the contract was written. Loan agreements entered into before the referendum and, arguably for a period afterwards, may be interpreted to include the UK in references to the EU/EEA. However, this becomes more difficult to maintain as political events develop and Brexit becomes less of an uncertainty. Loan agreements entered into during the implementation period should distinguish between the EU/EEA and UK if the UK is intended to be included within the scope of the particular provision. The LMA have provided for this in their recommended form loan agreements, to reflect the alternative post-Brexit regimes.

Some provisions will need particular thought. For example, it may not be appropriate to update or replace a COMI representation (if applicable), but to dispense with it altogether. After the end of the implementation period, the European insolvency proceedings framework, which applies to insolvency proceedings where the debtor’s COMI is located in the EU, will no longer apply to the UK. There is arguably little benefit for a UK-incorporated obligor to represent that its COMI is located in England and Wales, once the scope of the European regime no longer applies to it. This would not necessarily be the case for obligors incorporated in a member state, who would remain bound by the European legislation, so the specifics of the transaction will be relevant to the analysis.

The UK’s post-Brexit regulatory framework is likely to necessitate some changes to facility documentation once the UK becomes a third-country for the purposes of the EU-regime.

Contractual recognition of bail-in clauses have been mentioned in this blog before (Brexit and bail-in clauses). Bail-in clauses, which contractually replicate statutory bail-in powers, should be included in agreements from the end of the implementation period. These would be necessary for EEA-regulated institutions entering into English-law governed loan agreements and for UK-regulated institutions entering into “third-country” law governed loan agreements, which will include EEA law.

Other regulatory issues that lenders might be concerned about should have been addressed by now. To the extent this has not been done, now is the time for lenders to consider their options and make any necessary operational and/or documentary changes.

It remains the case that Brexit should not require any change to the choice of governing law of a contract; where English law has been selected, it should continue to be upheld by the courts of EU member states following Brexit. The current EU regulation on choice of law for contractual and non-contractual obligations (known as “Rome I” and “Rome II”, respectively), require the courts of a member state to give effect to the parties’ choice of law, regardless of whether that law is the law of an EU member state. English common law applies similar rules, so that the choice of law of a particular jurisdiction should be upheld by the English courts.

The EU regime governing enforcement of judgements, known as the Brussels Recast Regulation will no longer apply to the UK after the end of the implementation period. To mitigate this, the UK will accede to the Hague Convention, which provides a process for enforcing judgements in the absence of the Brussels Recast, albeit subject to some limitations. The UK also intends to accede to the Lugano Convention, although it is not clear at this stage whether the other contracting signatories will provide their unanimous agreement to the UK’s accession. These issues will be addressed in more detail in a future blogpost on the enforcement of judgements post-Brexit.

The issues discussed in this post are not new and echo some of the concerns that have been raised following the referendum. Loan products, unlike some others, are not expected to be particularly impacted by Brexit.  However, with the implementation period soon drawing to a close, parties to facility agreements should be aware of the discussion points and areas of technical detail. It should also be noted that once the political realities become settled, there may be new areas of focus; for example on issues of equivalence and any deal that has implications for the UK’s post-Brexit legislative regime. 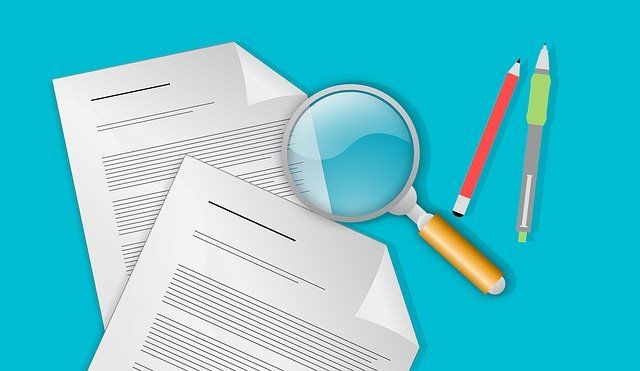