Customs detention of articles suspected of infringing intellectual property rights (IPRs) can be an incredibly useful tool for IPR owners in the battle against counterfeit goods.  This was especially the case with the EU Customs Regulations, under which an applicant can submit an application requesting the customs authorities of one or more EU Member States to take action with respect to goods suspected of infringing an IPR (known as an AFA, ‘Application for Action’).

Statistics published last year by the European Commission show that in 2018 more than 27 million articles suspected of violating IPR with a genuine value of more that EUR 740 million were detained in almost 70 000 registered detention cases.  The top categories of detained articles were cigarettes (15%), toys (14%), packaging material (9%), labels, tags and stickers (9%) and clothing (8%).

So what is happening with the system after Brexit?

On 17 August 2020, the European Commission published an updated notice and confirmed that EU rules on customs enforcement of IPRs will no longer apply to the UK.

In effect, this means that:

Post-Brexit, IPR owners should review existing and possible future AFAs as a new filing strategy may be necessary:

Many thanks to Emily Costello for her research assistance in preparing this blog post. 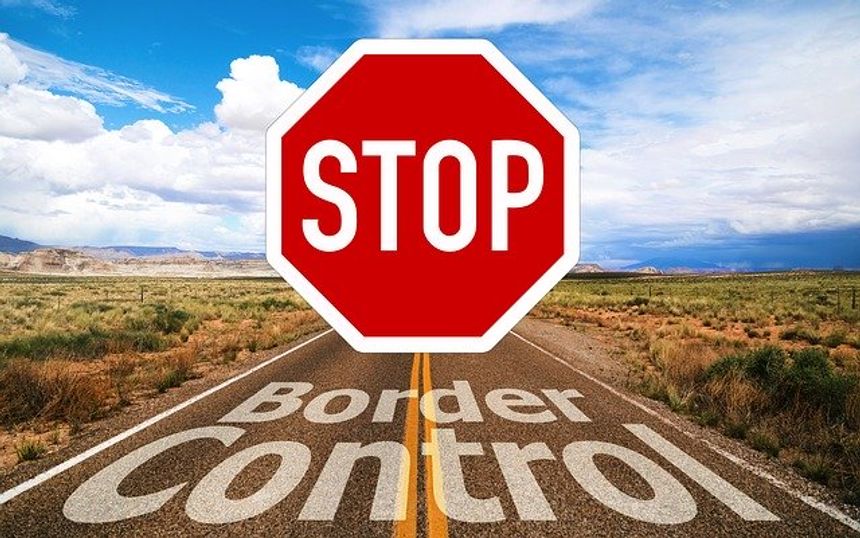 Is it only a slap in the face when you have been quickly replaced?
Dr Catherine Cotter

Court of Appeal decides on whether DABUS is a patent inventor: in the end does it even matter?
Dr Catherine Cotter

Rage against the machines?: (another) DABUS patent and AI update
Dr Catherine Cotter

The Edge of Glory?: Will DABUS ‘success’ in South Africa and Australia be repeated in the UK?
Dr Catherine Cotter
Recent posts from Beyond Borders - Brexit - A New Chapter