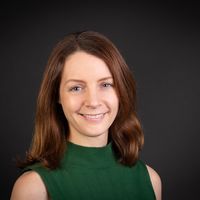 This Saturday, 12 September, the Singapore Mediation Convention (also known as the United Nations Convention on International Settlement Agreements Resulting from Mediation) will enter force for the first states to have ratified it.

The Singapore Mediation Convention aims to reduce issues around the international enforcement of cross-border mediated settlement agreements by creating an international framework for their enforcement. Currently, in order to enforce the terms of a cross-border mediated settlement agreement, a party would generally need to bring court proceedings for breach of contract and then seek to enforce the resulting judgment, potentially in another jurisdiction depending on where assets are located. This process inevitably costs time and money.

The Convention will allow the direct enforcement in Convention states of international settlement agreements resulting from mediation, concluded by parties in writing to resolve commercial disputes. An enforcing party will therefore be able to apply directly to the courts of the Convention state where assets are located to enforce a qualifying settlement agreement. It seeks to act in a similar way to how the New York Convention aids the enforcement of international arbitral awards.

On Saturday, the Convention will come into force for the first three states to have ratified it: Singapore, Qatar and Fiji. Those states will be joined by Saudi Arabia in November and by Belarus and Ecuador early next year. Another 47 states have so far signed, but not yet ratified, the Convention, including China, the United States, India and South Korea.

Notable omissions from the list of signatories include the EU and the UK. The EU has not reached a position on whether EU member states should join the Convention as a bloc or whether it should be a matter for individual member states to decide whether to sign-up in their own right.

EU member states (including, during the transition period, the UK) are subject to a European regime on cross-border mediations in civil and commercial disputes under the EU Mediation Directive. The EU rules are broader than the Singapore Mediation Convention as they cover the conduct of the mediation process itself as well as enforcement of mediated settlement agreements. Unless a deal is reached, the EU rules will no longer apply to the UK at the end of the transition period (except for certain transitional and savings provisions).

With that in mind, the UK government confirmed in a policy statement and fact sheet in June that it is considering joining the Convention. These documents follow an illustrative draft statutory instrument published in May, which shows how the Convention might be implemented in the UK. Although the UK government “has not taken a formal decision yet” on whether the UK should sign-up, these documents appear to suggest that the government is giving serious thought to the possibility.

As well as the take-up among states, the success of the Singapore Mediation Convention will depend on the willingness of states to develop their own domestic laws to encourage and facilitate the use of mediation as a form of dispute resolution, particularly in states where mediation is less widely used. In addition, the option for states to make a reservation that the Convention will only apply if parties to settlement agreements agree to the Convention’s application may also limit the Convention’s effectiveness. However, with the benefit of time, the Singapore Mediation Convention could prove pivotal in the development of mediation as a means of international dispute resolution. 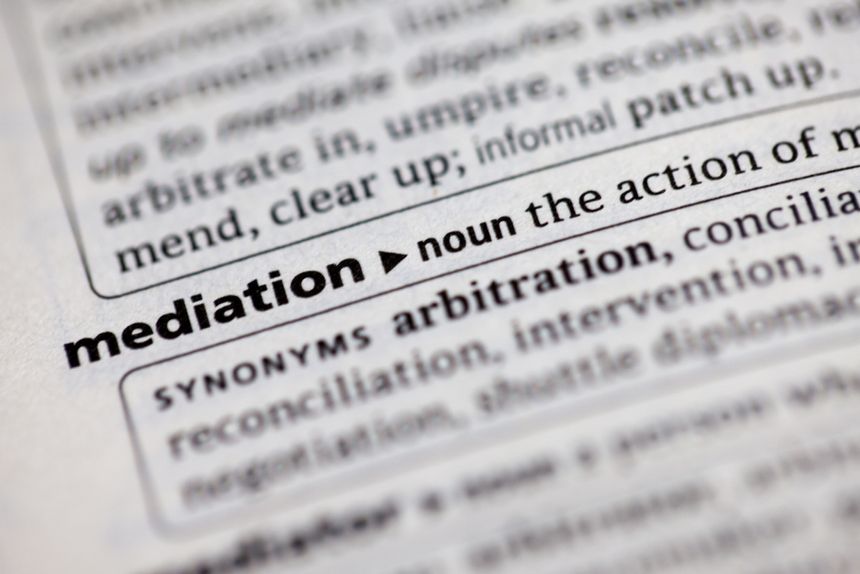