In September, UK Trade Secretary Liz Truss confirmed an agreement with Toshimitsu Motegi, the Japanese Foreign Minister, in the UK’s first major post-Brexit trade deal – which could potentially impact British and Japanese companies when eventually implemented. The news of this development has created debate around whether the deal is as impactful as claimed to be, as well as its dependence on the still unknown post-Brexit UK-EU relationship.

A number of key industries will see some significant impacts when the agreement comes into force. Data flow between the UK and Japan will improve, allowing for better access to the Japanese market for British financial services providers. UK tariffs on automobile (more specifically electronic control units for automobiles) and railway parts are expected to fall quickly, which will in turn create a wider scope of activity for Japanese exporters. The tariffs are expected to drop to zero once the agreement comes into law. British pharmaceutical companies have also welcomed the deal, as it continues the current trading conditions they work under in the EU – avoiding the possibility of duplication or delays in supply chains, impacting on patient access to medicine.

Some have stated that the agreement provides the reassurance of security for many businesses, both in the UK and Japan. This is particularly in the wake of the ever-present threat of a no-deal Brexit between the UK and the EU. Whilst some could be breathing a sigh of relief, there will still be some cause for concern. Britain has previously been utilised by Japanese corporates as their EU-headquarters. They will be looking for this access to continue, which will only be achievable if the UK and the EU can agree on close alignment. The news of a Brexit deal, or a possible no-deal, has been cited as potentially more significant to Japanese companies, in comparison to the UK-Japan deal.

There are reasons to be optimistic about this deal. The UK government has claimed that trade would increase by roughly £15bn a year, as 99% of British exports to Japan would be tariff free. There has also been much speculation that the confirmation of an agreement will pave the way for future similar agreements; in turn creating a strong FDI flow both in to and out of a post-EU Britain. Caution remains, however, as the UK government was unable to place an exact timeline on when we would see the projected benefits.

We await the actual texts of the agreement, predicted to land in October, to understand the specifics of the agreement and the wider legal ramifications. It will also pave the way for future agreements, as the UK looks to unpick its relationship with the EU whilst creating new ties with other key markets, including Australia, India and the US. As these agreements develop, we will continue to produce analysis of their content and the ramifications for international trade and FDI flow between countries. For additional content, including briefings with a focus on crossing borders, please see the Horizon Scanning section of the Slaughter and May website, as well as our Global Working pages. 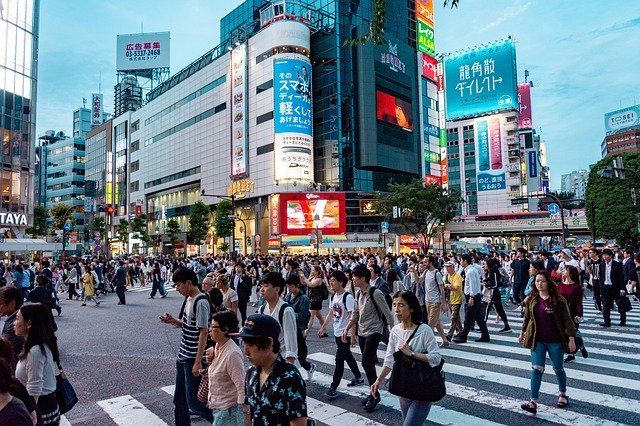 unknownx500
Recent posts from Beyond Borders - Brexit - A New Chapter