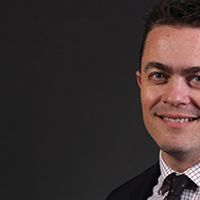 Irrespective of COVID, the Brexit clock continues to tick down to 31 December 2020, the day the implementation period ends. On IP completion day, under the European Union (Withdrawal) Act 2018, the body of EU law then applicable will be converted into UK domestic law: a process known as “on-shoring”. What gets on-shored and what doesn’t is therefore a binary question: EU laws that are operative on IP completion day will make the cut, but those not operative until afterwards will be timed out.

For the functioning of the statute book as a whole, this kind of hard cut-off date offers the only pragmatic solution. But for any given individual regulation currently being pushed through the EU legislative machinery, whether it gets out by the end of the year and onto the UK statute book, or whether it gets held up until the New Year and is therefore left off, seems, somehow, more arbitrary. Indeed, the EU’s complex juridical choreography – the Commission proposes, the Parliament and the Council formulate positions, trialogue negotiations are held, jurists and linguists translate political agreements into legal texts in 24 languages, for publication in the EU’s Official Journal before a law applies – carries on, with apparent disregard for the Brexit clock counting down and its implications for UK domestic law.

In July, the Commission adopted a Capital Markets Recovery Package, as part of the its overall COVID-19 recovery strategy. This includes a number of targeted amendments to: (i) the Prospectus Regulation, to create a new “EU Recovery Prospectus” – a short-form prospectus for secondary issues of shares; (ii) MiFID II, to exempt bonds with make-whole provisions from the product governance obligations; and (iii) the Securitisation Regulation and the Capital Requirements Regulation, to create both a specific regulatory framework for non-performing exposures and a "simple, transparent and standardised" (STS) framework for balance sheet synthetic securitisations.

The position of the Commission is that these measures are all liberalising in nature, in that they will lower the cost of capital for businesses in need, but not at the expense of investor protection. If there really is no downside, we might wonder why the Commission needed to wait for the COVID economic shock: shouldn't these reforms be taking place anyway? And on one view, because they relate to regimes that were only put in place recently, they serve as a reminder that the EU does not always legislate to a regulatory optimum.

A more sympathetic view is that this kind of initiative demonstrates the EU's agility and ability to self-correct: mistakes are identified and regulatory errors get fixed quickly. But just how quick is a quick fix? The recent CRR quick fixes (encouraging banks to lend to businesses and households) were rushed through in less than two months from start to finish. No such luck, though, for the capital markets quick fixes. Under the current German presidency, the Council confirmed its position on the Capital Markets Recovery Package on 21 October. With relatively minor modifications (restricting the use of an EU recovery prospectus to offers of not more than 90% of outstanding capital, creating a dedicated prudential treatment for synthetic excess spread in the CRR,  amending the Transparency Directive to allow member states to postpone for a year the requirement for listed companies to prepare annual financial reports in the new European Single Electronic Reporting Format) the Council supports the Commission's position. But the Parliament is taking longer, with some committee votes not scheduled until 19 November. Even under the most optimistic scenario, it now seems mathematically impossible for these reforms to be operative in the EU by the end of the year, thereby missing the deadline for UK on-shoring.

What, then, for these reforms as a matter of UK domestic law? In August, HM Treasury published a cabinet office memorandum, indicating the UK Government's position on the EU capital markets quick fixes. Broadly, it supports the reforms to the Prospectus Regulation and MiFID, but appears somewhat more hesitant in relation to the securitisation measures, stating: "The Government recognises the potential involvement of securitisation markets in the post-COVID economic recovery, and that amendments to the securitisation framework may be beneficial in revitalising securitisation markets. Any changes to the securitisation framework must be completed in the context of ensuring prudential standards are not reduced and financial stability is upheld." Given this, and the fact that the UK Government and regulators will need to consult on these changes, a level of divergence both as to timing and as to substance might be expected.

The consequences of divergence between UK and EU capital markets regulation is a much harder question. Even if the UK does not put in place its own "Recovery Prospectus" framework, might issuers be able to use their EU Recovery Prospectuses in the UK, relying on the UK's equivalence determination in relation to the EU prospectus regime?  Bookrunners' MIFID II product governance processes are now (for wholesale issuances at least) highly standardised and not a significant cost, so an unlevel playing field between the UK and the EU might not make much difference. For securitisers, the implications are more significant, potentially putting UK financial institutions at a disadvantage (relative to their EU peers) in their ability to manage capital requirements and risk profiles. This sounds like an early test case in how the PRA would apply its new obligation (contained within the Financial Services Bill) to have regard, when formulating capital requirements rules, to "the likely effect of the rules on the relative standing of the United Kingdom as a place for internationally active credit institutions and investment firms to be based or to carry on activities". Time alone will tell. 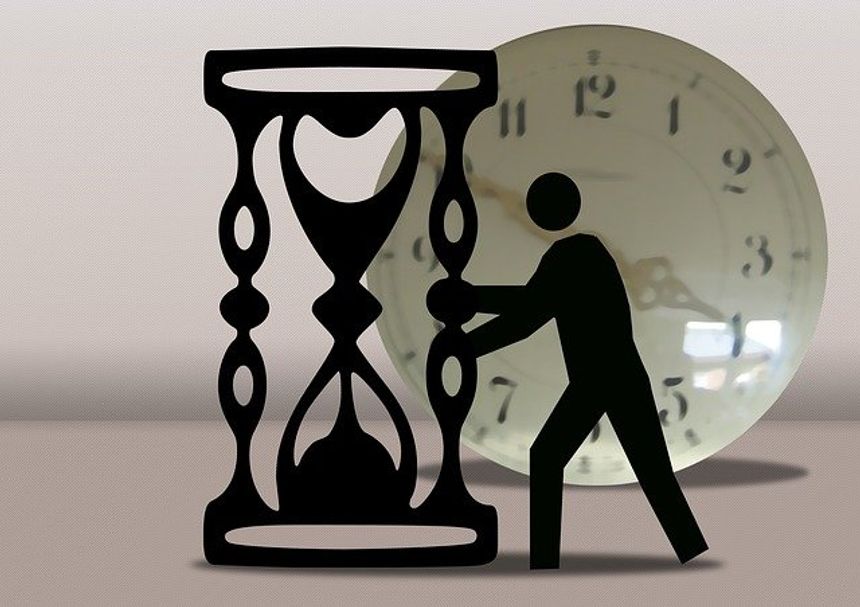