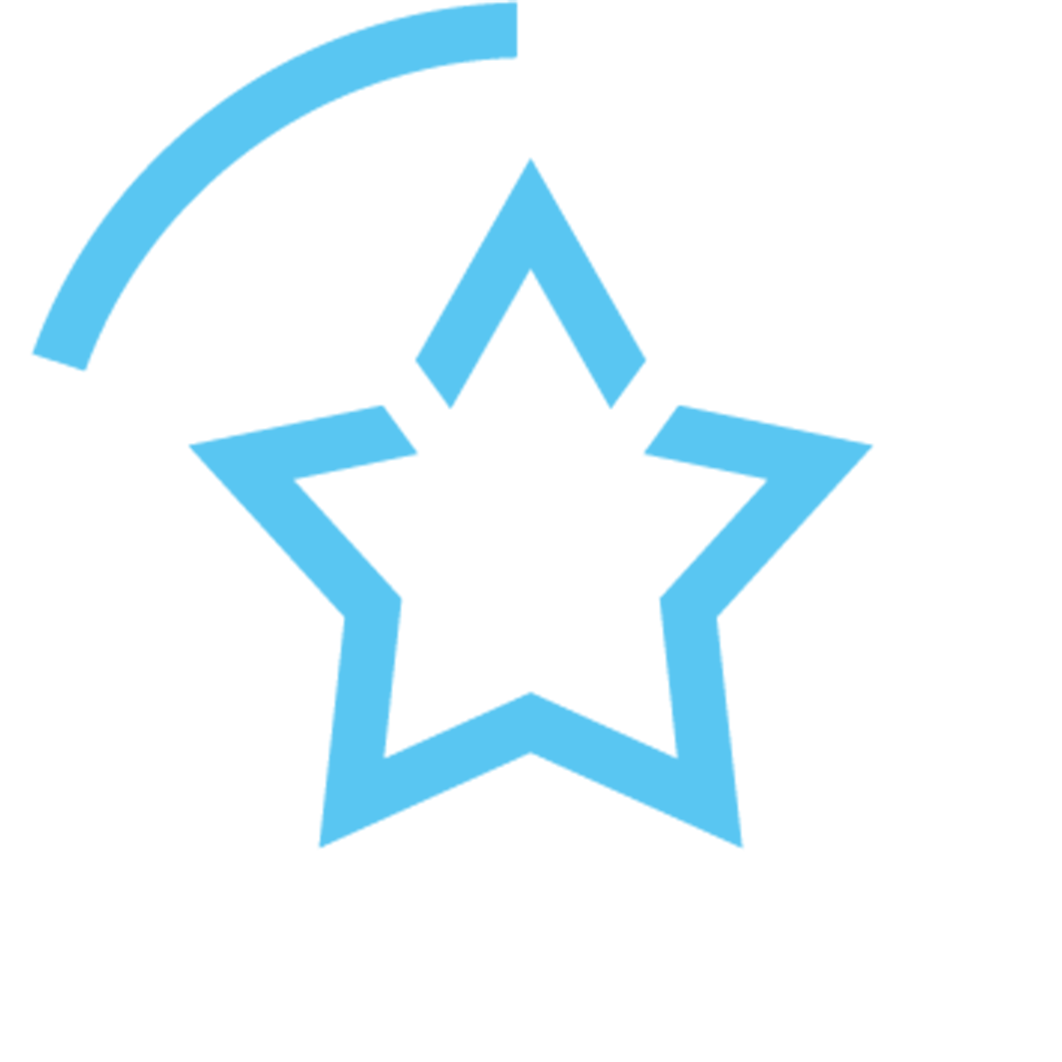 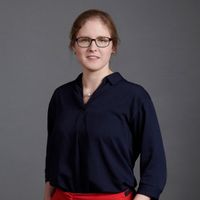 Looking at the CJEU decision in Luxembourg v B in the context of the UK's proposed new Financial Institution Notice (which would allow HMRC to request information from financial institutions without prior tribunal approval – and without the right to appeal such a notice after it has been issued) provides an illustration how Brexit may result in reducing the number of potential arguments to question limitations placed on ways in which HMRC decisions can be challenged.

Under Luxembourg law, there was no right to appeal the information notices. They could have been challenged only indirectly as part of proceedings appealing penalties for failure to comply. The question before the CJEU was whether this was compatible with Article 47 of the Charter of Fundamental Rights of the European Union requiring that “[e]veryone whose rights and freedoms guaranteed by the law of the Union are violated has the right to an effective remedy before a tribunal”.

The CJEU decided that the person to whom the information notice was addressed (and who would suffer any penalties for non-compliance), but (perhaps counter intuitively to some) not the taxpayer or third parties to whom the requested information related, must have a right to appeal.

Financial Institution Notices in the UK

One of the drivers for the proposed introduction of the Financial Institution Notice (FIN) was to speed up the process by which HMRC can obtain information which a tax authority in another country has requested under applicable exchange of information provisions. Failure to comply with a FIN would lead to a penalty.

The draft legislation published in July 2020 neither includes a requirement to obtain tribunal approval before issuing a FIN nor envisages a right to appeal the issue of such a notice. The consultation response published by HMRC alongside the draft legislation does, however, state that “the taxpayer may make an application to the courts for judicial review of HMRC’s decision to issue a notice”. Given the high bar for judicial review claims, this is likely to be of only limited comfort.

Assuming, for a moment, that HMRC issued a FIN following a request for exchange of information under the DAC (and ignoring Brexit for these purposes), it should, on the basis of Luxembourg v B, be open to the addressee to argue that a right of appeal must be made available.

As in Luxembourg v B, the Charter would apply pursuant to Article 51, given that the FIN was issued in the context of a request for the exchange of information under the DAC, and Article 47 would require, in effect, that the addressee is able to challenge FIN. But the FIN could be challenged by way of judicial review – that the taxpayer can challenge it in this way has been acknowledged by HMRC and the same should be true for the addressee (given that it is the person on whom the FIN imposes obligations and who would be subject to penalties for non-compliance, the addressee should have standing to apply for judicial review). So, the next step would be to persuade the court that judicial review was insufficient to constitute an effective remedy. This may be challenging given the CJEU’s decision does not impose a stringent standard of review for the national courts, albeit there may still be a gap between this and the ‘irrationality’ threshold in judicial review

The important point is that, following the end of the transition period, it would no longer be possible to make this type of argument.

This is therefore another reminder of the need, post Brexit, for taxpayers (or anyone dealing with tax authorities) to consider their rights in each jurisdiction.

International Tax Competitiveness Index 2020: the results are in
Tanja Velling