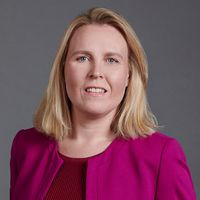 As of 1 January 2021, the UK no longer applies the EU State aid rules (except as provided for in the NI Protocol to the EU-UK Withdrawal Agreement) but the EU-UK Trade and Cooperation Agreement (TCA) contains relatively detailed subsidy control commitments for the parties. To implement these commitments, the UK is required to set up its own effective subsidy control regime which, amongst other things, should include "an appropriate role" for an independent authority and recourse through UK courts by "interested parties" such as competitors.

On 3 February 2021, the UK Government gave a further steer on its proposed approach for establishing such a regime, which is intended to ensure that UK subsidies are given in line with all of the UK’s international obligations, including (but not only) the TCA. At the same time, it launched a consultation seeking views on its proposals.

The Government press release notes that, under the proposed UK-wide system, local authorities, public bodies and the devolved administrations "will be empowered to decide if they can issue taxpayer subsidies by following a set of UK-wide principles. These principles will ensure subsidies are designed in such a way that they deliver strong benefits and good value for money for the UK taxpayer, while being awarded in a timely and effective way."

BEIS recently issued technical guidance on the UK's international obligations in this area to help public authorities understand, and comply with, the obligations when granting support. It has also launched a web-based service to search for subsidies awarded by the UK government since 1 January 2021.

The consultation document outlines the main substantive elements of the new system, including:

From a procedural perspective, there are proposals on mandatory competition impact reviews (for "high risk" subsidies), presumed compliance (for "low risk" subsidies), transparency requirements, and judicial enforcement. There is also a discussion on the potential roles and responsibilities of the required “independent body”. The consultation paper envisages that these might include (i) scrutinising and reporting on the operation and effectiveness of the system as a whole; (ii) providing (non-binding) subsidy development advice; (iii) providing a post-award review (for example, following a complaint); and (iv) taking action against unlawful subsidies (enforcement powers). The consultation leaves open the question of which body would carry out this work.

With 43 questions, the consultation seeks views from businesses and public authorities on nearly every aspect of the regime, including:

In a number of areas the consultation asks whether the UK regime should go beyond the UK’s international commitments (e.g. additional principles, lower de minimis threshold, bring audio-visual subsidies in scope, and add additional categories of prohibited subsidies). The Government’s objective to protect the UK’s internal market against distortive subsidies also adds an additional layer of questions. 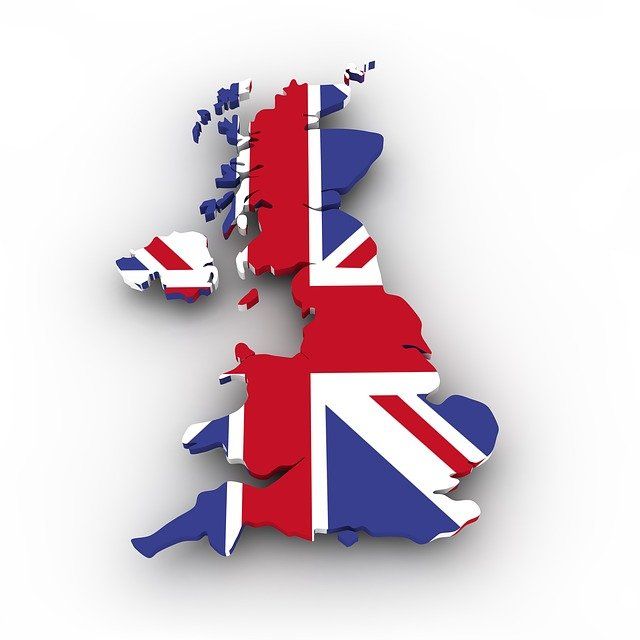