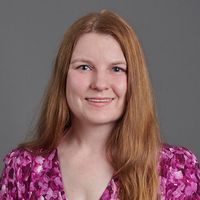 As we warned in an earlier Lens post here, some UK entities who had registered some 142,000 UK based .eu domain names had a potentially big problem on their hands.

The problem? From 1 January 2021 organisations who were established solely in the UK were no longer be entitled to hold a .eu domain. If these organisations did not update their eligibility criteria (so that the domain name was held only by EU citizens, by non-EU citizen’s residing in a Member State or organisations established in the EU) then the particular domain name would be suspended on 1 January 2021. Suspending a domain name in this manner has the potential for serious practical consequences (you can foresee a business relying on .eu domain name grinding to a halt without the functional elements related to that domain, such as websites and emails).  For this reason, EURid sent out a number of notices to UK based .eu domain name registrants in late 2020 encouraging them to comply with the .eu registrability requirements.

In a recent notice, EURid reported that some 81,000 domain names whose registrants had GB/GI (ie Gibraltar) as a country code on 31 December 2020 were converted to “suspended” status on 1 January 2021. By mid-February 2021, EURid had reinstated some 8,000 of these domain names following the registrant updating their EU eligibility. EURid advised that it has also extended the duration of “suspended” status by 3 months from 31 March 2021 to 30 June 2021. A domain name in the “suspended” status can no longer support any service (such as website and email), but may still be reinstated if registration data is updated to meet the eligibility criteria. On 1 July 2021 the “suspended” domain names will be placed in the “withdrawn” status, and available for purchase by third parties (including competitors) at some yet to be determined point in the future.

The 3 month extension of suspension period is good news for UK based holders of .eu domain names.  If your domain name functionality was switched off by mistake (and you have somehow managed to survive without it since 1 January 2021), then you have an extra 3 month reprieve to update your registration data so that you can demonstrate compliance with the .eu regulatory framework. If applicable to you, you are strongly advised to update your eligibility details as soon as possible and by no later than 30 June 2021, as EURid is unlikely to extend its suspension period for a second time. 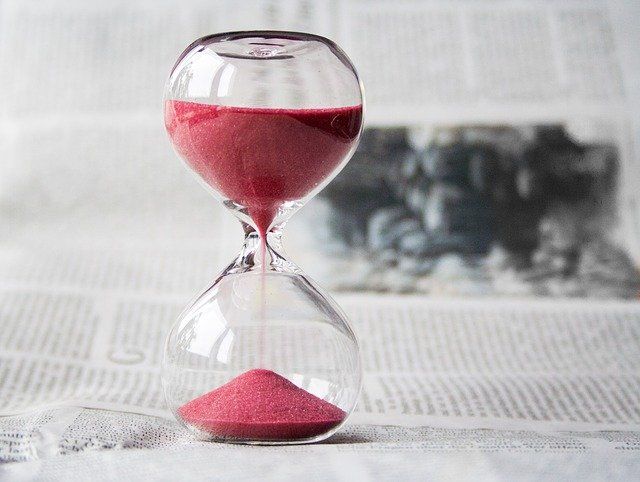 AI developers – can you still get patents?
Dr Catherine Cotter

No UPC in 2021 - try again next year?
Dr Catherine Cotter

Does what happens in Vegas actually stay in Vegas?: copyright ownership and employment
Dr Catherine Cotter

Not on target: Why US products on Amazon.com do not infringe UK and EU trade marks
Dr Catherine Cotter
Recent posts from Beyond Brexit

Brexit has happened, so what's next for securitisations?
Eric Phillips
repost  cancel