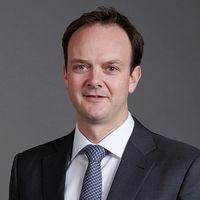 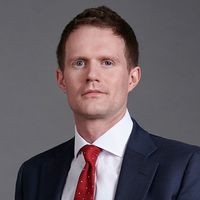 The UK’s chances of re-joining the Lugano Convention, an international agreement on jurisdiction and the enforcement of judgments, have been dented by the European Commission’s recommendation that the EU not consent to the UK’s accession application. The Council of the EU will now make the final decision and it appears member states are split on the issue. Whatever happens, the UK and EU are still members of the Hague Convention on Choice of Court Agreements. That means commercial parties who have given the English courts exclusive jurisdiction over their disputes (particularly in agreements signed from the start of this year) should expect their choice of court to be upheld by English and EU courts. And the resulting English court judgments should be enforceable across the EU.

The way things were

EU countries are bound by rules which regulate which of their courts will hear cross-border disputes and provide for the reciprocal enforcement of court judgments. The UK fell out of this regime at the end of the transition period, save for transitional arrangements for claims already on foot at that time. The EU-UK Trade and Co-operation Agreement did not provide for continuing co-operation in this area.

Hague to the rescue?

But one mechanism for UK-EU co-operation survived the end of the transition period: the Hague Convention on Choice of Court Agreements. Where commercial parties have agreed that the courts of a state which is a party to the Hague Convention shall have exclusive jurisdiction to hear their disputes, the courts of other contracting states will uphold that agreement (in other words, accept jurisdiction where nominated and decline it where not). The Convention also provides a mechanism for the enforcement of the resulting court judgments across all contracting states. The EU acceded to the Hague Convention in 2015 on behalf of the member states (including, at that time, the UK). When the transition period ended, the UK re-acceded to the Convention in its own right.

In situations where enforceability of an English judgment in the EU is important, the Hague Convention is a valuable safeguard. But there will be situations outside its scope. In practice, many such situations are likely to involve consumers or other non-corporate parties, but it’s important to note that some types of jurisdiction agreement commonly used by corporates are also excluded. These include one-way or asymmetric exclusive jurisdiction clauses. Commonly used in financing documents, these require one party, typically the borrower, to bring any claims in a specified country while the other party, usually the lender, is free to litigate in any court which will hear the claim.

Where Hague does not apply, litigants looking to enforce an English judgment in Europe (and vice versa) will need to rely on the local laws of the relevant state. Judgments will still be enforceable, but it is likely to take longer.

UK government policy has been to seek to maintain a high degree of co-operation in this area post-transition. Accordingly, in April 2020 the UK applied to re-join the Lugano Convention, which extends the broad scheme of the EU rules to three non-EU European states: Norway, Iceland and Switzerland (the Convention had applied to the UK by virtue of EU law until the end of 2020). Lugano lacks some of the refinements incorporated into the most recent version of the EU rules, but it would allow for the reciprocal enforcement of judgments in a broader range of cases than are covered by the Hague Convention.

However, the UK’s application needs the approval of the existing contracting parties. Norway, Iceland and Switzerland have said ‘yes’, but the EU (and Denmark, which contracted in its own right) had said nothing publicly until earlier this month.

In a Communication to the Council and the European Parliament published on 4 May, the Commission recommended against approval. This was disappointing but not surprising: there had long been signs that the Commission took a fairly dim view of the UK’s accession application. In press reports last year, unnamed officials asserted that Lugano membership should be the preserve of countries which, even though outside the EU, still participate in the single market. That’s in spite of the fact that the Convention itself does not make this a prerequisite for accession. In the communication, the Commission confirms this view of Lugano as “a flanking measure of the internal market”. It says that the Hague Conventions represent a more appropriate framework for co-operation with third countries like the UK. That means the Choice of Court Agreements Convention but also the new Hague Judgments Convention, signed in 2019 and not yet in force. The Judgments Convention should provide a broader mechanism for the reciprocal enforcement of judgments, potentially on a global basis. But neither the EU nor the UK have yet acceded and it will likely take years for its benefits to be felt.

Now it’s for the Council of the EU (i.e. the member states) to make a final call on the UK’s accession application. The French have already signalled their opposition. In evidence to a French parliamentary committee in February, Eric Dupond-Moretti, the Justice Minister, was open about the potential commercial benefits of Brexit for Paris as an international disputes centre; for the UK, Brexit had necessary consequences, and in his view access to Lugano was not one of them. Other member states will likely have different views, of course, and the decision will be subject to qualified majority voting (meaning the UK’s application would need the support of 55% of member states representing 65% of the EU’s total population). As yet, there is no timetable for a decision.

English exclusive jurisdiction clauses remain a sound choice, particularly (thanks to the Hague Convention) where any judgment might need to be enforced in an EU state. If the UK accedes to the Lugano Convention, a broader range of English judgments will more easily be enforced across Europe (and vice versa). But even without Lugano, judgments outside the scope of Hague should still be enforceable, albeit in accordance with less streamlined mechanisms. In any event, the benefits of the Hague Convention are likely to prompt an increasing number of commercial parties to adopt exclusive jurisdiction clauses in place of non-exclusive or asymmetric clauses. 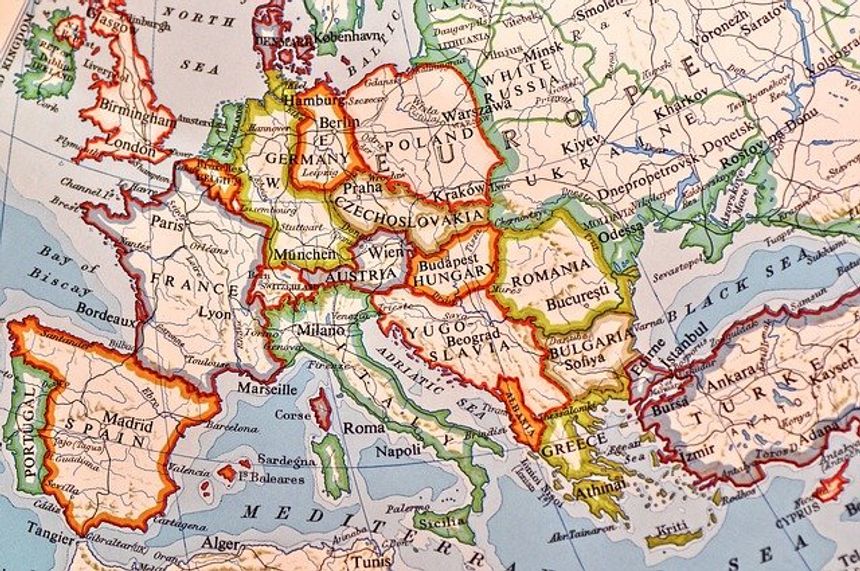